Skip to main content
Important: You’re getting ready to leave the Fulton Bank website for a 3rd party website. We have provided this link for your convenience but do not endorse or guarantee the links, privacy, or security policies of this website.
Continue to 3rd party Stay on Fulton Bank
Home / About / Media Room / Fulton Bank Celebrates Ribbon Cutting at Federal Hill Financial Center

(April 11, 2022) BALTIMORE, MD – Fulton Bank celebrated a ribbon cutting for its new Federal Hill Financial Center on Thursday, as part of its ongoing expansion in Baltimore.

“We’re excited to celebrate opening this financial center and continuing to increase our presence here in Baltimore,” said E. Philip Wenger, Chairman and Chief Executive Officer of the bank’s holding company, Fulton Financial Corporation. “We’ve opened three other financial centers and a mortgage office here in recent years, and our growing team is excited to be part of this city and to build relationships with our neighbors and local businesses.”

The ribbon cutting ceremony included a keynote address by Al Hutchinson, President and CEO of Visit Baltimore. "Fulton Bank is changing the lives of people in the community through its dedication to affordable housing, workforce development, financial education, and diversity, equity and inclusion, which are all crucial components to building a better Baltimore,” Hutchinson said. “We wish them great success as they advance our city's workforce and improve the financial lives of our citizens.”

Fulton Bank’s Federal Hill Financial Center, at 1100 Light Street, is a full-service banking center offering consumer and business deposit and loan accounts and servicing all financial needs. The team can also demonstrate how to use and assist with the setup of digital solutions, such as online and mobile banking. Philip Allen is the Financial Center Manager at Federal Hill.

The financial center is open Monday – Friday from 8:30 a.m. to 4:30 p.m. and Saturday from 9 a.m. to noon. It also offers a walk-up ATM. Customers have the option to schedule an appointment to meet with a banker via Fulton Bank’s website, online/mobile banking services, or by calling the financial center at 410-649-7509.


In addition to the Federal Hill Financial Center, over the past four years Fulton Bank also has opened: 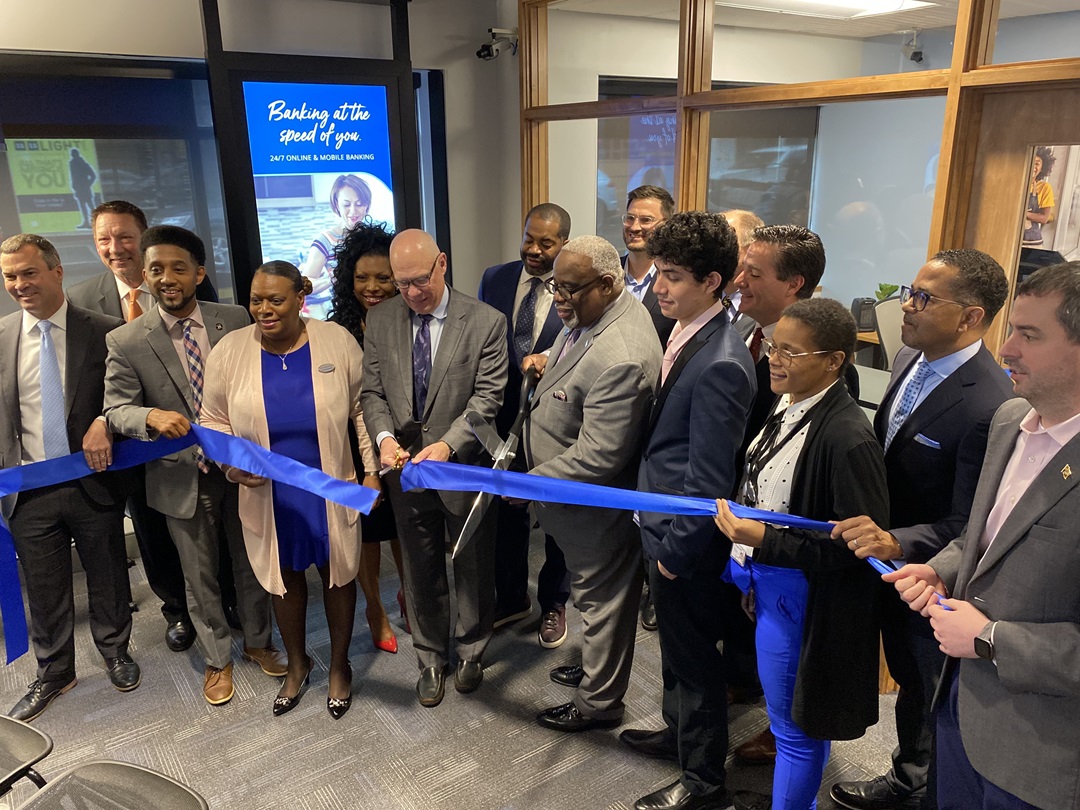